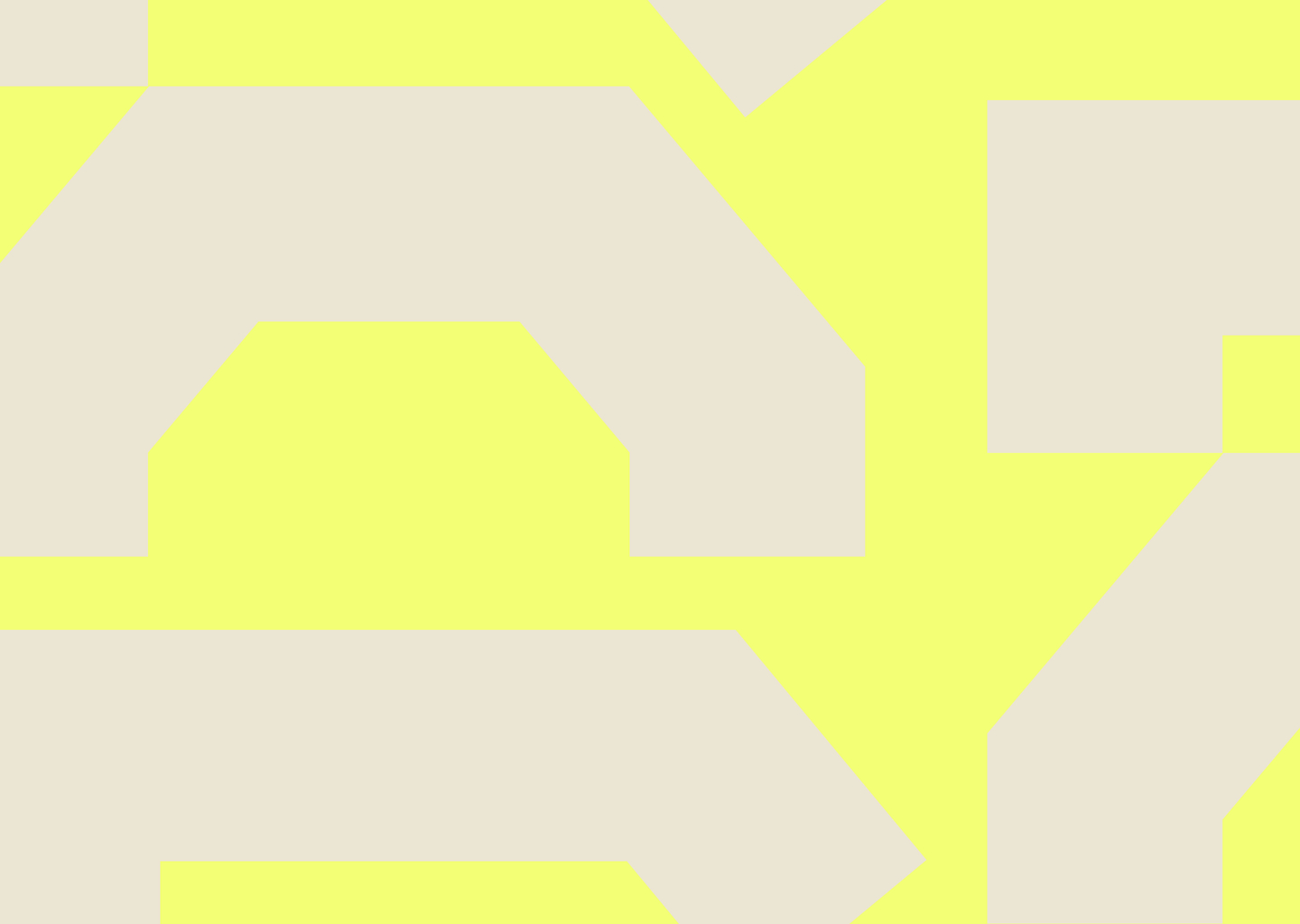 Meet The Game Makers
Of The Aonic Group

Aonic is a new video gaming group aimed to be the best home for small-to-midsized studios. Aonic’s goal is to create a family of like-minded studios which want to be part of a strong group enabling each team to unfold its full potential while maintaining independent spirit, identity and creative freedom.

Aonic’s core belief is that the creativity of small & midsized studios has and will be the driving force in creating game innovation in our industry, but that we are in the middle of a seismic shift where scale matters more and more. Therefore, Aonic has set out to create a dedicated gaming powerhouse across devices of mobile, console/PC and VR offering an environment for creative teams to fully unfold and studios to accelerate growth.

What separates Aonic from other gaming groups is that Aonic is not a portfolio of studios, but a balanced family of gaming enthusiasts benefitting from Aonic’s infrastructure of gametech providers, work-for hire studios and service agencies which contribute true support. As a result, each studio will profit from cross-team knowledge transfer and can tap resources of Aonic’s support platform as desired. The decentralized structure ensures to not intrude the studios’ idea generation and creativity processes while Aonic’s platform contributes skills, tools and ideas to free up time and supercharge development and growth.

Two of the First Five Studios Announced; Committed $100m in Investments to Date

We invest in teams
Not products